Who should take aspirin? 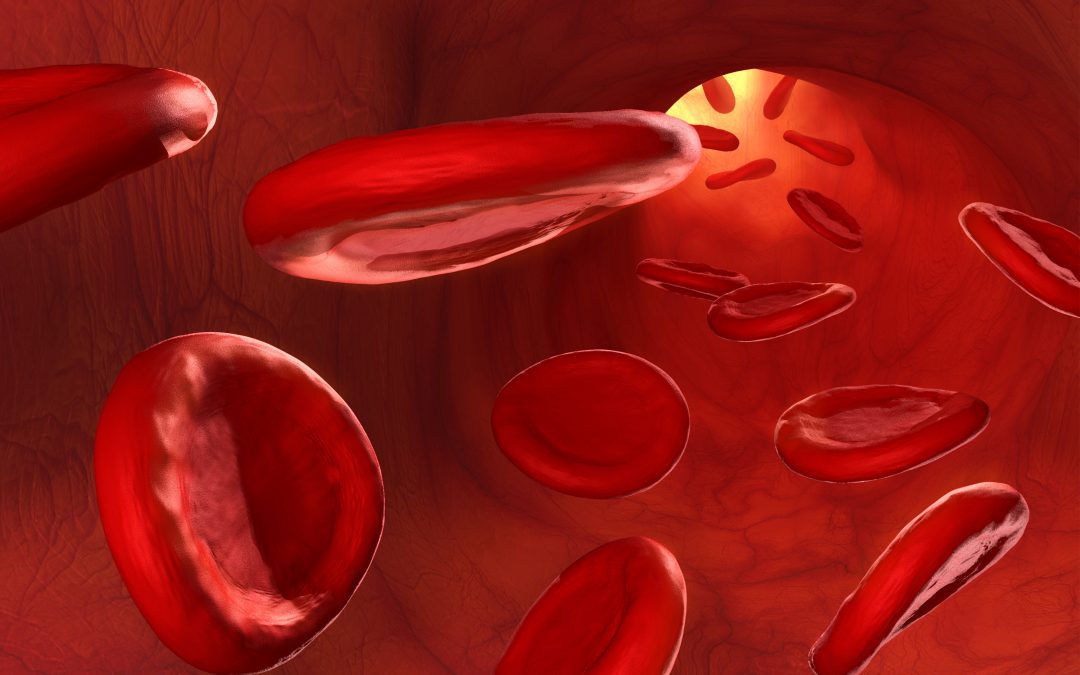 The New York Times News service reported on this recently. Nearly a third of middle-aged American regularly take a baby aspirin in hope of preventing a heart attack or stroke or lowering their risk of cancer. Dr. Alison Bailey, director of the Gill Heart Institute at the University of Kentucky where I trained stated, “People don’t even consider aspirin as a medicine, or even consider that you can have side effects from it. That’s the most challenging part of aspirin therapy.

Researchers in London analyzed nine randomized studies of aspirin users in the United States, Europe, and Japan. This included 100,000 participants. These subjects had never had a heart attack or stroke. They took either an aspirin or placebo to see if people would benefit from routinely taking an aspirin.

In the analysis of the data, regular aspirin users were found to have a 10% lower risk of having any type of heart event and 20% lower risk of a nonfatal heart attack. however, these users were 30% more likely to have a serious gastrointestinal bleeding event, a side effect of frequent aspirin use. The overall risk of dying was the same in the study. No cancer benefit was found in this study. For every 162 people who took aspirin, the drug prevented one nonfatal heart attack but caused two serious bleeding events.

In 2007, according to the U.S. Agency for Healthcare Research and Quality, 19% of Americans regularly took aspirin. Among middle-aged aspirin users, the 2007 report found 23% did not have established heart disease. Among older aspirin users 41 % did not have a history of stroke or heart attack.

What is my best advice. Research everything you put into your body especially over the counter medications. Do not make assumptions. In my patients, if they have a strong history of heart disease or stroke or have experienced  a cardiac event or stroke, I advise aspirin. I make sure there is no history or increased risk of bleeding. I also advocate hydration, exercise and eating well to lower other stressors which might make an individual at a higher risk. Just drinking enough water helps thin the blood. Also when the body is under stress all the time, the blood wants to clot. So stay away from too much stress.