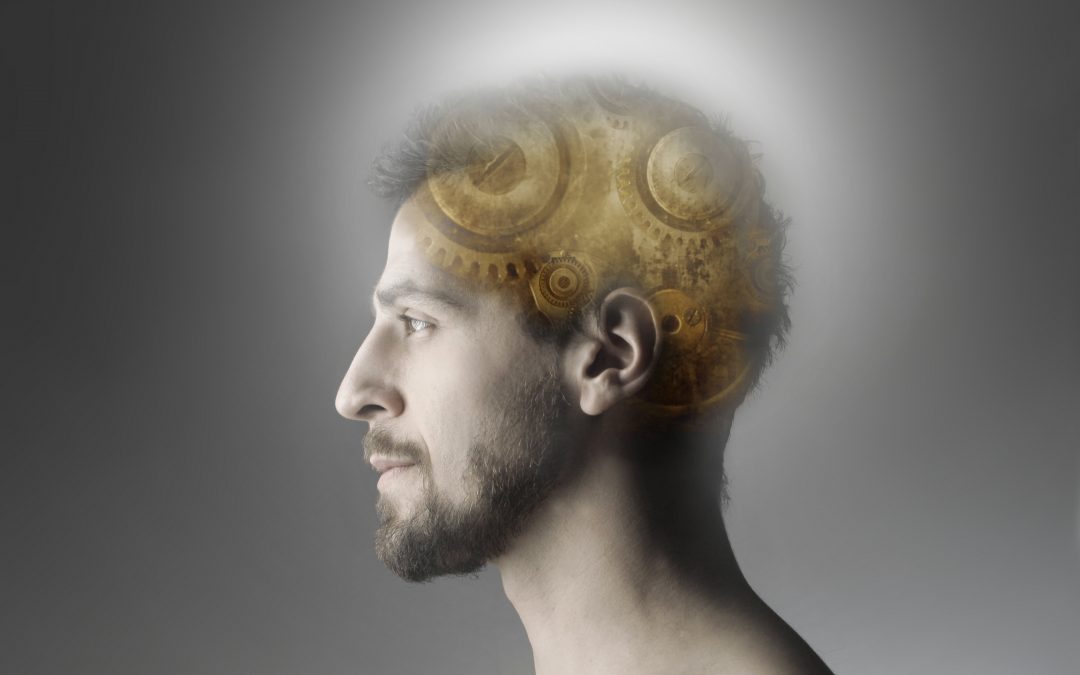 Two new weight loss medications have recently been approved by the FDA. Qsyvia was the first and the second release, Belviq, was released in July 2012. An expected third weight loss medication is expected to be released soon. It is no wonder that pharmaceutical companies would want to release more weight loss drugs. In America 30% are now obese and a total of 60% are overweight. Extra weight is a worldwide problem as well. This amounts to many potential customers.  At an estimated 6$ a pill, there will be much money made. Obesity not only affects adults, the rate of obesity in children is growing, excuse the pun. This area could be a gold mine for the pharmaceutical industry, but does taking medications for obesity make sense?

Fat cells are an organ in and of themselves. This system is called the endo cannabinoid system. Fat makes a host of chemicals the make us hungry, that increase the stress chemicals we have alluded to, makes estrogen increasing the risk of cancer, and makes inflammatory chemicals which damage the entire body including the brain. As you can see, extra weight is not good. Many of our chronic medical problems have extra weight as the cause. The solution to date has been, “let’s make some medications to block the chemistry of the fat cells.” As the world has experienced this problem, everyone wants a quick fix.

The combination of Phentermine and Fenflurane has been removed from the market because of the concern for heart valve abnormalities. Both Fenfluramine and Dexfenflramine were removed in 1997. Sibutramine (Merida) another weight loss medication has been removed form the market. So far there has been no quick fix.

Qsymia, one of the new ones, has as a component phentermine. The other component is a medication used for seizures, topiramte. Some of the current known problems are increased heart rate, birth defects if taken in pregnancy, and cognitive defects.

Thus far in the weight loss world, there has been no quick fix. Extra weight changes the metabolism of the body. Now we are throwing in another chemical to “fix” the problem. It just does not make sense to me. You read it here first. I expect these new medications to have a greater risk than benefit. I am using my brain and not going to recommend these medications to my patients. Does this make sense to you?