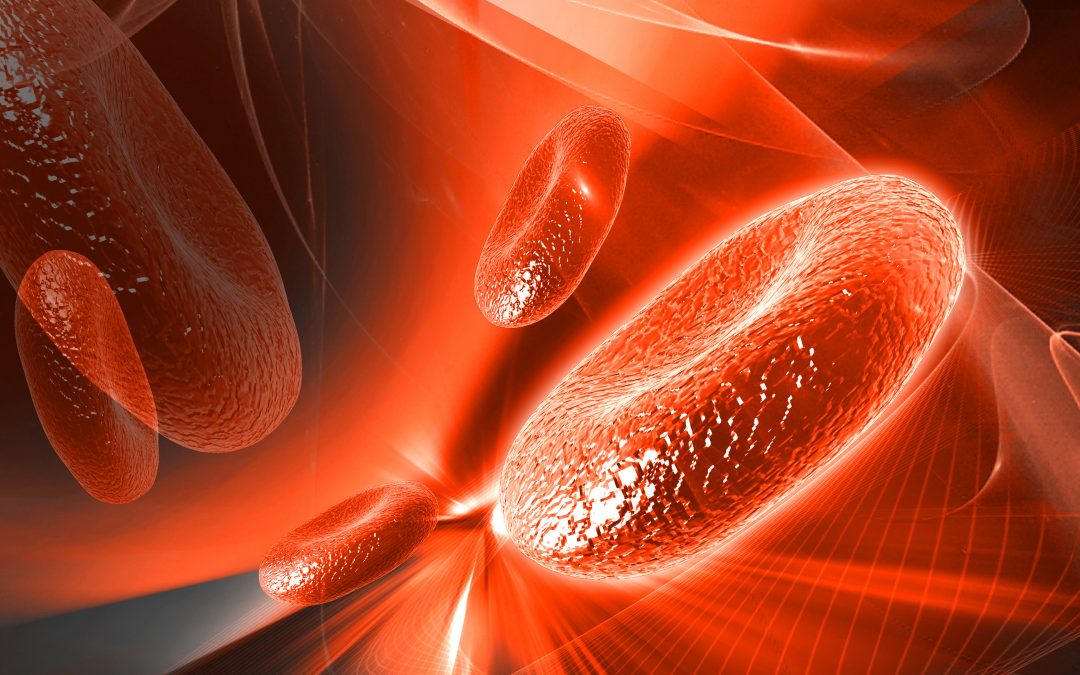 Now that I have had some time to reflect on the tragedy claiming 26 lives, I am not alone in wondering what in the world happened. Why did 20-year-old Adam Lanza take the lives of so many?

This incident has triggered many to ask for stricter gun control. After all, it is hard to kill without a weapon in the first place. Others want more guns and guards at schools. A recently introduced legislation in Tennessee has suggested allowing teachers to carry firearms.

Five percent of the population own 50% of the guns or so we think. Gun homicides claimed 32,000 deaths in the United States last year. Is access to guns the problem? Many claim the problem lies within the mental health of the population and the medications used to treat.

Patrick Purdy in 1989 in Stockton, California killed five and wounded thirty, He was taking Thorazine and Amitriptylline. Kip Kinkel in 1998 in Springfield, Oregon, killed his parents, killed two at school and wounded 25 others. He was taking the antidepressant Prozac. Eric Harris and Dylan Klebold in Littleton, Colorado, killed 12 and wounded 26. Harris was taking Luvox. Klebold’s records are currently sealed. Jeff Weise in Red Lake, Minnesota, killed his grandparents, killed 7 at school and wounded 7 while on Prozac. Steven Kazmierczak of Dekalb Illinois, killed 5 and wounded 27. This is just a partial list. We do not know for sure what Adam Lanza was taking, but many have suggested he was on medication altering the brain.

David Healey, author of “Pharmageddon”, states, “Violence and other potentially criminal behavior caused by prescription drugs are medicine’s best kept secret.” Many of the medications used to treat mental illness have black box labels warning of the correlation between these medications and violence behavior. Prescription medications seem to be a contributing factor.

Why do we, as a society, need these medications in the first place? Are they treating the cause or a symptom? Why is our mental health so poor? Is it the steady stream of violence seen in the media damaging the developing brain? Is it the many hours spent on gaming systems where the entire goal is to kill as many people as one possibly can, thus numbing the senses?  Is it the lyrics heard in the latest rap hit? Is it lack of parenting, poor nutrition, a changing of societal values? Is it alcohol, drugs, painkillers, or a combination of factors?

According to the National Institute of Mental Health one in four 18 years or older suffer form a diagnosed mental disorder in any given year. These are the ones that are diagnosed. In Europe 27% suffer from mental disorders. The numbers with mental illness are similar between America and Europe and yet the number of gun homicides is much higher in the US than in Europe or other developed countries. In Japan there is mental illness but few gun homicides.

The “right” says the problem is with mental illness and lack of morals. The “left” says we have too many guns. No one is happy with a moderate view, but in thinking about Newtown, it appears we have mental health problems, possibly dangerous drugs treating symptoms, and too many guns. In order to find solutions we must continue to seek to understand the problem. We have a societal problem and must put politics aside.