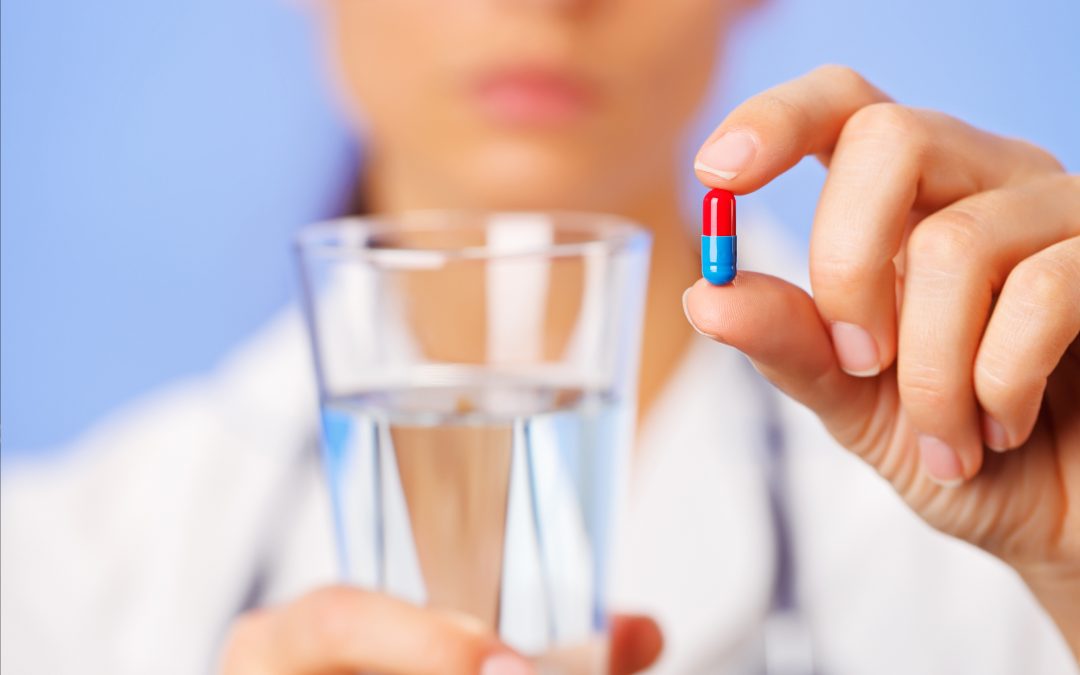 Friday, September 28, 2012, The FDA launched a campaign called BeSafeRX to warn the public of medications purchased online. These purchases might be more convenient and less expensive, but the FDA is warning of the possibility these Internet pharmacies are selling counterfeit drugs that could harm. The FDA warns of the strong likelihood of getting fake drugs that are contaminated, are past the expiration date or contain no active ingredient, the wrong active ingredient, or toxic substances that could sicken or even kill an individual. These counterfeit medications could also cause patients to develop resistance to their real medications, cause new side effects or trigger harmful interactions with other medications being taken.

The FDA has launched a website www.FDA.gov/BeSafeRX that gives tips on how to recognize rogue pharmacies. Another concern is that as a patient returns to the physician an assumption may be made that is incorrect. The doctor may think the medication is not working for the given situation or the disease is progressing when in actuality the patient had purchased a counterfeit medication. Another variable is now added to the dangers inherent to medications.

Also there are now 12 confirmed deaths related to contaminated steroid injections. The CDC as a result of cases of meningitis following epidural injections and the isolated Aspergillus fungus have issued a recall. On October 3. 2012, the compounding center ceased all production of this inject-able steroid. Yes mistakes are sometimes made. With the billions of prescriptions written each year, there will be mistakes at every level. Being careful where we get medications and more importantly trying to change our chemistry naturally is important. I tell my patients that I am a risk manager. Every medicine or treatment has risk. The less medications taken the less risk. There is little risk to eating right, being happy, resting, drinking water, and exercising. Balance, there is a place for modern medicine. There is a place for lifestyle changes. There is a place for the Ultimate Prescription, the relationship with our Creator which gives the power to change for the right reasons.