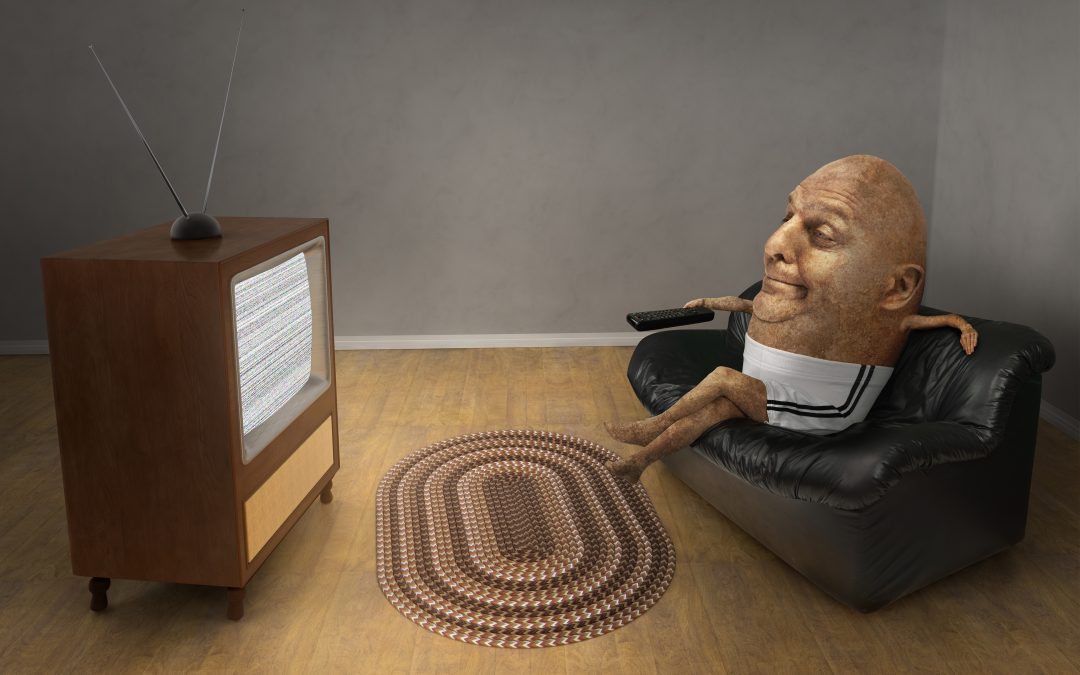 The New York Times News Service has reported that the American Medical Association has officially recognized obesity as a disease, a move reportedly done to encourage physicians to take a more active role with their patients who have this condition. “Recognizing obesity as a disease will help the medical community tackle this complex issue now affecting one in three Americans,” stated Patrice Harris, a member of the association’s board.

I am unsure what this means since the definition of what constitutes a disease is debated. Still even though the AMA has no authority, having the nation’s largest physician group make the declaration would bring more focus to the disease or condition or whatever label is attached. Morgan Downey, publisher of the online Downey Obesity Report believes it might improve reimbursement.

Two new obesity drugs Qysmia and Belviq have entered the market. We hear more and more advertising for obesity drugs, supplements which speed up the metabolism, and bariatric surgery. Everyone has a new diet plan. The question I want to throw out is why? Why do we have the problem? Why are there so many products on the market? Why are the rates of obesity soaring? Why do we need to call obesity a disease in the first-place?

I agree this is the nation’s greatest health issue. If we understand why, we might be able to make some headway. I would like providers to get reimbursed for sitting down with the patient and finding the “why” for each individual patient and working out a long- term plan. The why might be different for each individual. The why usually involves the brain and relationships and is not as simple as telling someone to take a pill, eat less or exercise more. Loving and not judging are two other important treatment considerations.

When the complexity is realized and the reasons why are addressed, we have a chance. With two In three affected, rising rates, and resulting medical conditions, we must do more than call this condition a disease. This is an economic crisis as well. We need to go to war against obesity as this condition is literally killing us. Obesity, Is it a disease? Is it a crisis? Is it a symptom of a sick world?