Looking at the Evidence 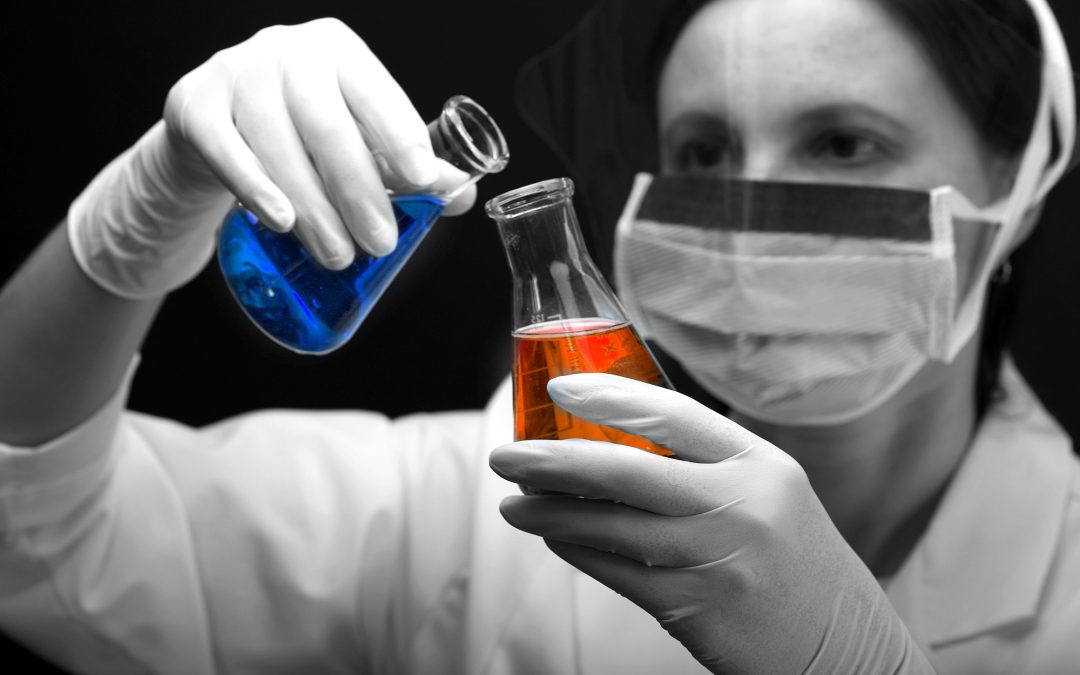 I regularly review articles in the media and listen to learned people, especially in regards to health.  I try to read from many sources. My ears especially perk up when it comes to Biblical thoughts on health and chemistry. Evidence is flying everywhere.  Everyone is offering opinions. Some have good evidence. Some have partial truths. Some are motivated by money. Others just want the truth to be known.

One of the reasons I comb through what leading editors and publishers think is because chances are, if they think the topic is important, so will their readers’.  I then bring this information to you with a different twist. Remember the evidence can be biased based on who is studying, funding, and promoting the dispersion of the evidence. Often the evidence is stated as fact. I am biased from a biblical perspective.

The Associated Press has recently reported on a watchdog group called, The Center for Environmental Health. This group has spent considerable time and money independently testing the caramel coloring used in some soft drinks. They found a worrisome level of a carcinogen called 4-Mel, 4-methylimidazole. In the cooking process, this chemical compound is formed. For years, caramel coloring has been considered safe. The evidence is now suggesting this substance has never been safe.  There is mounting pressure that if the manufacturers do not remove this substance from the product, a cancer warning label similar to the warning on cigarettes should be posted on the package. This article reported by the AP should cause each one of us to pause and wander about a greater question: are there any additives and enhancers that are actually safe?

When I look at the rising rates of cancer, chronic pain, mental health disease, cardiovascular disease, and the increasing number of prescription medication and doctors’ visits, the evidence suggests something is wrong. What is stressing the system? The chemicals in our world both tested and untested are part of the problem. Notice, I said part of the problem.

The group, The Natural Society, has recently reported that The Journal of Hematology and Thromboembolic Disease has shown leukemogenic properties of the Bt toxin found in the biopesticides used in almost all GMO foods. GMO foods are planted on more than 3.9 million acres of crops in America and shipped worldwide. Let me simplify this.

In order to grow more crops to feed the world, a toxin has been built into the fabric of the food to protect the specific food from insects. For instance genetically engineered corn called NK603, has been studied by scientists in France and been shown to cause ping-pong sized tumors in rats. I must admit that rats are not humans but they are mammals. This study further states that these biopesticides are engineered into crops like corn, soy, sugar cane, etc. These crops carry this Bt toxin known as Bacillus Thuringiensis.  This toxin is designed to protect the crop from insects, however, this toxin has been associated with all sorts of health problems ranging from blood abnormalities, to suppression of bone marrow, to blood cancers. These are just the ones we know about.

Now the GMO producers are, of course, arguing against this type of evidence. Looking at the bigger picture, one must ask, How many chemical substances and additives are out there that have not been tested nor will be? Many chemicals have been created to make life easier for us and, of course, to make a profit.

Then there are the interactions that these substances have with our medications and our genetic material. We just do not have evidence on most of these interactions, but I again must ask, as a society, “Is our health improving? Are we using less health-care dollars?  Where does the evidence lead? Is the evidence being reported to the media accurate or biased? Is there secondary gain from the evidence being promoted?”

To further illustrate this issue, I want to list eight chemicals that have been banned in other countries as being a health risk,

1-                   Artificial food dye- This chemical can be found in cake mixes and many colored foods. This is made from petroleum derived chemicals. Remember petroleum, gasoline. Think about it. These are banned in Norway, Finland, France, Australia, and the UK.

2-                   Olestra. This lowers calorie counts in foods but also decreases the absorption of vitamins and can cause leaky bowels. This is found in fat free potato chips. It was made as a substitute for cooking oil. This is not a good substance to have around if it inhibits vitamin absorption.

3-                   Brominated vegetable oil. Just the word brominated strikes fear and concern into my heart. This substance can be found in sports drinks and citrus sodas. Bromine is a chemical used to keep carpets from catching on fire. This substance has been linked to birth defects, schizophrenia, growth problems and hearing loss. Some countries ban this substance.

4-                   Potassium bromate. This substance can be found in some wraps, rolls and bagel chips. It is used to decrease baking time but has been linked to kidney damage, cancer, and central nervous system disorders. Europe, Canada and China ban this substance.

5-                   Azodicarbonamide. This is found in bleached flour, yoga mats, and some tennis shoes as well as foamed plastic. This substance has also been linked to health problems.

7-                   Growth Hormones like rBGH and rBST. These substances can be found in milk and dairy. They have been linked to fertility problems and delayed muscle growth, to name a few. Remember, hormones stimulate growth and work in an elaborate feedback system in the body.

It is not my intention to list every possible dangerous substance.  I just wanted to get your attention. Begin to look at the package and try to learn about all the chemicals that are involved in the food you ingest. Is there evidence saying these chemicals are safe? Have the substances even been tested by an unbiased agency? There is a reason why we are becoming sicker and sicker; why we are using more and more medications. There is a reason we are going to the doctor in record numbers. The reason is not because we are using less and less chemicals for everything known to man. We are using more and more chemicals in hopes of making our lives easier or making a profit for a company. You are your best doctor. You are the one who should examine the evidence and, when there is no data: try to first do no harm.