Is It Time For a New Course? 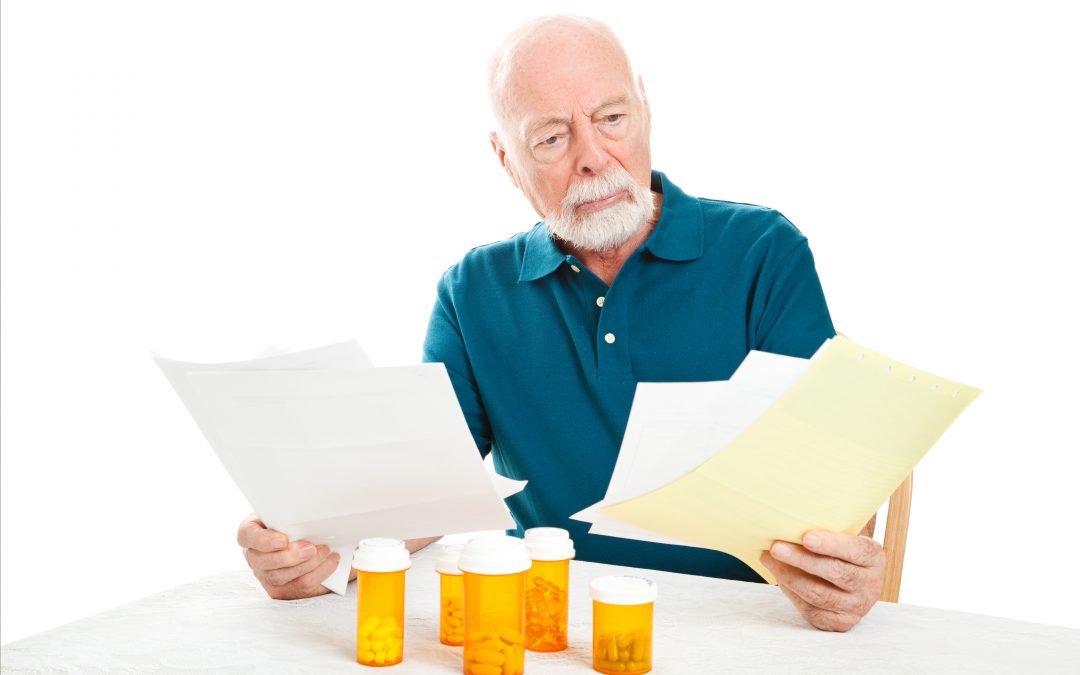 In Health Across America I try to give our readers insight into what the media is currently writing about and try to put this into perspective. Our research team gave me a New York Times editorial making some interesting observations. The United States spends more on health care than any other country yet ranks far behind the other advanced nations in keeping its citizens healthy. Poor health, whether documented in the elderly, the newborn, or in access to care is a much deeper problem than appreciated. How does a country with declining health and declining resources respond?

The Institute of Medicine, commissioned by the National Institutes of Health, the government’s top research agency, has found on average that Americans, yes, you and I, experience disease, injury and die sooner than people in other high-income countries. This study includes the upper income with an education and good health insurance. This study is the first analysis to compare the burden of multiple diseases and injuries in the United States with 16 other affluent democracies including Western Europe, Australia, Canada, and Japan.  I applaud the government for publishing the study and making the results available. Let’s look at some of the details of the study.

This study released in January 2013 ranked American men last in life expectancy among the 17 comparison countries. American women ranked next to last. Americans also ranked at or near the bottom in the areas of heart disease, which is dear to me, chronic lung disease, obesity, diabetes, injuries, homicides, and sexually transmitted disease. The next question is why? Is it time to change the course of health care?

Some might point to a large uninsured population and limited access to primary care. Others will blame poverty and income inequality. I think there are multiple explanations. Let me mention a few.

Sixty percent of Americans are overweight and 30 percent are obese. This causes many chronic problems including heart disease, diabetes, joint problems, sleep apnea, and mental health issues. Then there is the rising problem of heart disease, strokes, and cancer. It is not surprising that many of these conditions are related to a poor diet. As our nutrition worsens, the chronic diseases as well as the associated health expenditures will rise proportionately.

Then there are the higher rates of drug abuse, traffic accidents, alcohol use, and acts of violence. When Americans take more prescription medications and over the counter medications than any other country in the world, it does not take long to surmise that abuse of medications are part of the problem as well. In my book Medicines that Kill. I make the argument that medications are the number one cause of death in America.

The New York Times wanted to raise the public awareness and suggested we study what other countries are doing that might be useful here. We not only need to do this, but take an honest look at why we have so many problems. What is the real cause of chronic disease? Why do we take so many medications that do not fix problems? Why are mental health problems escalating? Are we ready to have an honest and open discourse, or will lobbyists, politics, and traditions shape the discussion? We cannot afford to continue the current course. We need a health revolution to change the course. This revolution starts with you and I.