Is it Edison’s Fault? 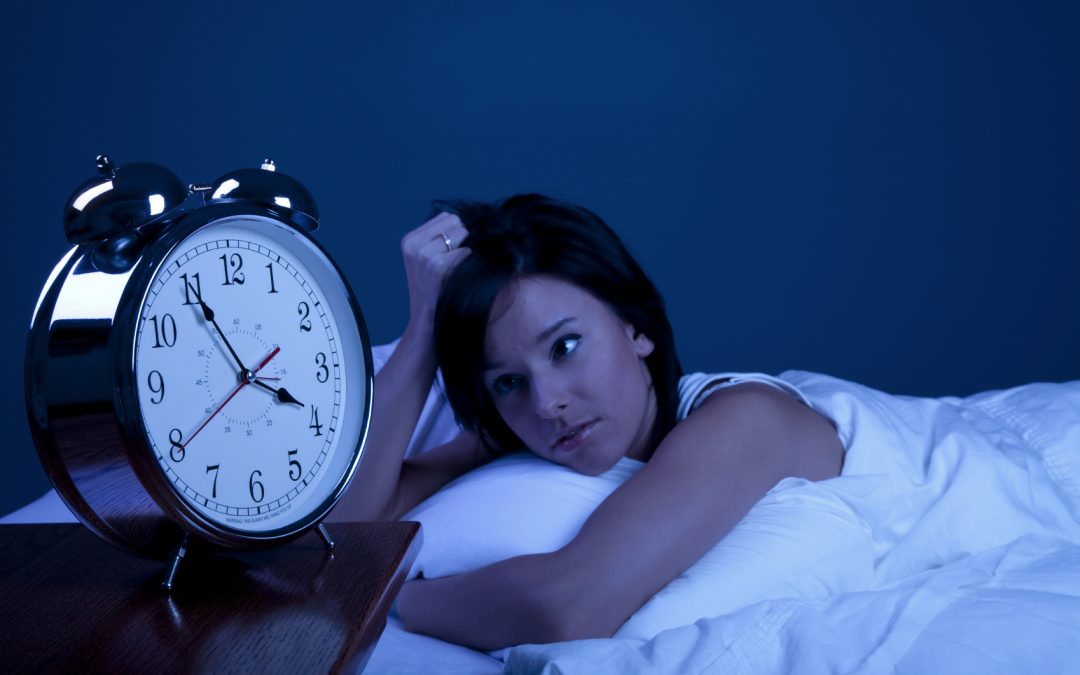 A good night’s sleep seems like it is something hard to come by if the Centers for Disease Control (CDC) is correct with their statistic: one in twenty-five or 4% of Americans are now using sleeping pills. Dr. Farkas, in the August 22 issue of The New England Journal of Medicine, reports that “Zolpidem is the most widely used prescription drug for insomnia and one of the most commonly used drugs in the United States.”

He goes on to point out that sleep problems represent a public health problem that has significant consequences: there is a new and growing concern regarding impairment in cognition, especially as it relates to driving a motor vehicle. There should also be concern about overall cognition. A debate on the dosing in men and woman as well as the metabolism is ongoing. Needless to say, mental impairment from any source is not good for a society.

Three hundred years ago, we did not have this problem (to this extent, anyhow). We worked during the day, had circadian rhythms that were intact, and went to bed–tired–when the sun went down. I guess Edison and those responsible for electricity should share some responsibility for the fact we are staying up all the time and are stimulated to the max. Televisions, computers, cell-phones, night shifts, late night snacks, and the likes are new developments, as is the need for sleeping pills.

Sleeping pills were only originally made for a short period of time till the underlying problem could be addressed. With the numbers and scope of the problem, I can dare say (with some certainty)  the problem is not being addressed well enough. Stimulants from caffeine to late night snacks disrupt sleep. Throw in some violent and stimulating television, a constant barrage of texting, e-mailing and whatever, and you can see how the sleep rhythms and our circadian rhythm are disrupted. Stress develops. Sleep apnea, certain foods, and medications also most be added to the list of potential causes of sleep disruption. Then there is the brain that never gets a break, too much work, family concerns, work problems, and even worrying about the latest score.

At least the media is talking and writing about the problem. What would Thomas Edison recommend? I think he would ask the proverbial question, “Why”? If my arm hurts every time I throw a baseball, it doesn’t make sense to keep throwing the ball and take a pain medication so I can keep going. If sleep problems exist, it similarly does not make sense to me to keep taking pills which can hurt the brain, if there are safer measures, including discovering the cause of the problem.

Farkas suggests being more careful with the dosing. I suggest evaluating the reason why; add sleep hygiene to the wellness assessment. I really don’t think we can necessarily blame this public health problem on Edison.