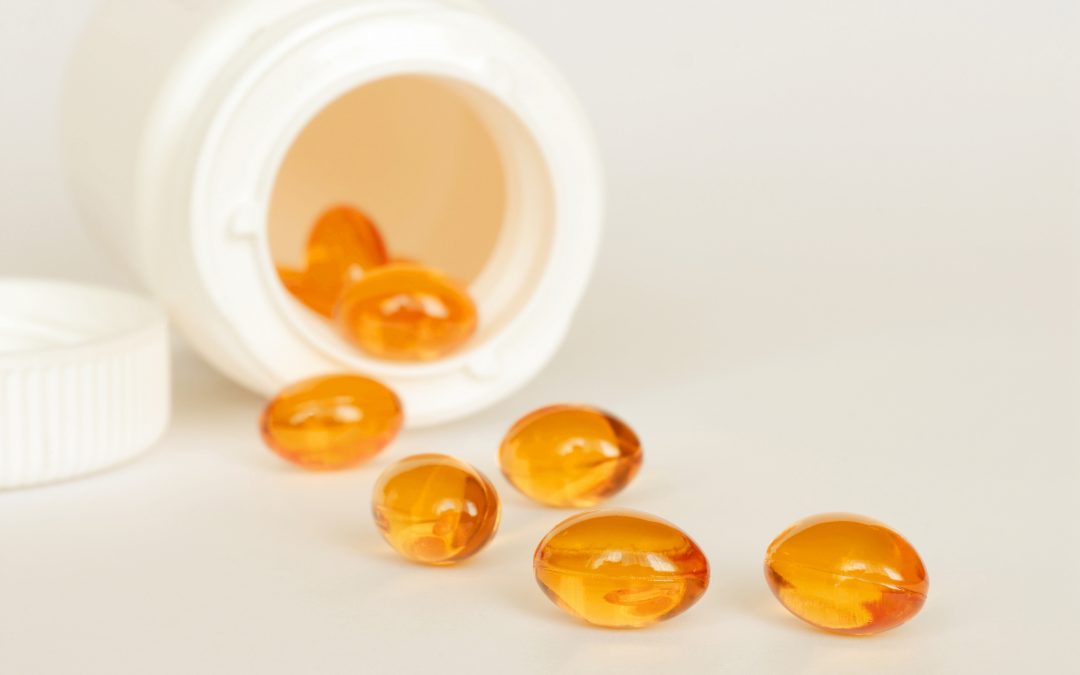 Denise Grady has recently reported in the New York Times on a new study released in the Journal of the American Medical Association. This report is the first to include extended follow-up (an additional 6-8 years)  from the original federally funded Women’s Health Initiative (WHI). Let me give some background. In 2002 the WHI was released and put quite a scare into millions of women taking hormone replacements as well as their doctors. This study followed 16,608 women aged from 50-79 and concluded that hormone replacement therapy increased the risk of coronary artery disease, breast cancer, uterine cancer, stroke, and pulmonary embolism. From 2001-2008 there was a 70% reduction in the number of women on hormone replacement therapy (HRT).

The symptoms being treated ranged from fatigue, insomnia, moodiness, hot flashes, decreased libido, painful intercourse, to temperature variations. This reduction in the use of HRT’s for these symptoms resulted in 60% less being spent, or about 83.3 billion. New products to treat these symptoms quickly developed. Critics argued that in younger women, aged 50-59, without risks, could safely take HRT. They also argued that the HRT could not only improve symptoms but improve bone health. In my practice I recommended woman with a history of coronary artery disease not take HRT.

Many natural treatments came along including Black Cohosh, Red Clover, Valeria, Hops, and Chaste Berry. Breathing exercises, relaxation techniques, and even hypnosis became more widespread. Bio-identical hormones were chemically identical but according to mayoclinic.com had no evidence that they were safer. This was the background in which Dr. JoAnn Manson from Harvard Medical School reported the follow-up data.

She reported that for every 10,000 woman taking combined HRT, there were six additional heart problems, nine more strokes, nine more blood clots, and nine more cases of breast cancer. On the plus side, there were six fewer cases of colorectal cancer, six fewer hip fractures. The Harvard researcher concluded the finding “should not be used as a basis for denying woman treatment if they’re in early menopause and have significant distressing symptoms.”

The debate continues. Is HRT a boon to women’s comfort or a threat to health? Now men are having similar debates in regards to male menopause and testosterone replacement. What is the answer? My take is, you have to look at the individual. What are the risks? In some cases the risks may be worth the benefit if the symptoms cannot be controlled. The stress on the system is not good and may be worth the risk. However, a good exercise program, slimming down, making sure symptoms are not something else, and looking at some natural options would be the place to start. The debate for male replacement is just beginning.

I want to leave with this thought. What did woman and men do before the technology of HRT became available? What was the original plan? I  tell my patients, usually less is more and let’s try not to take risk unless absolutely necessary. One thing for sure, the debate, new products, and research will continue.