Give Music a Try 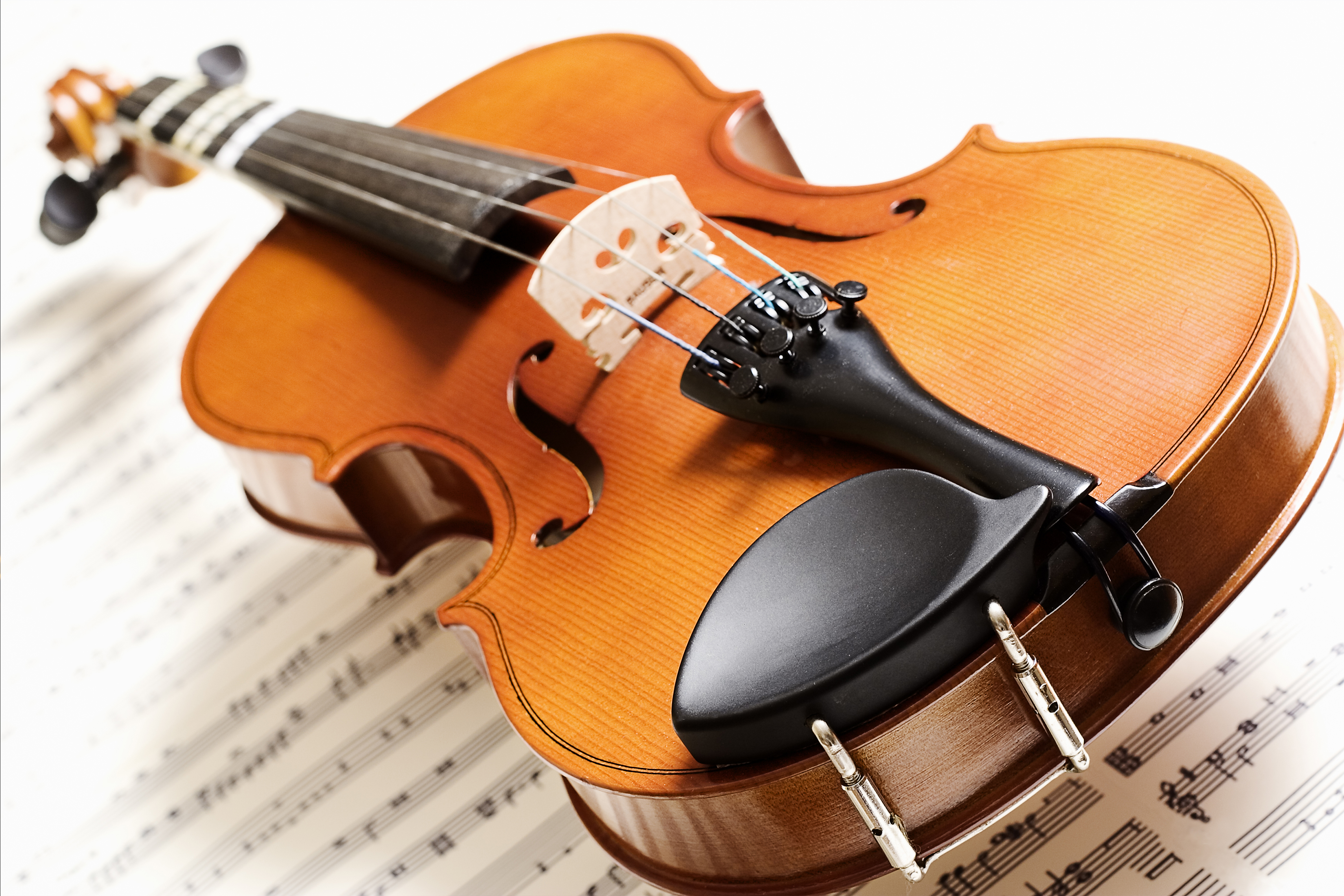 Estimates reveal that as many as 30% of people suffer from depression. Mental illness and stress related illnesses are at an all time high. Most doctor visits have stress as an underlying theme. Unfortunately the pills used for depression are most often ineffective. We often merely treat the symptoms of stress. What can history teach us?
In frescos painted 4000 years before Christ, priests were playing harps. Years ago David from the Old Testament played the harp to help King Saul’s spirits. In the year 400B.C., Hippocrates , the father of medicine, played music for the mentally ill. Even the Greek, Aristotle, recognized music as a force that purified emotions. Native Indians used chants as a method of healing. Maybe it is time to reincorporate this form of healing into our lives. Robert Burton in the “Anatomy of Melancholy” stated that dance and music were critical in treating mental illness. Can we learn from history?
The mechanical sound waves of music travel through the air. The eardrums vibrate the bones in the middle ears. The brain then decodes these vibrations and turn the mechanical energy into electrical energy. The signal is sent to the cerebral cortex and forwards the information to the parts of the brain governing emotion, arousal, anxiety, pleasure, and creativity. The electrical energy moves to the hypothalamus which controls heart rate and respiration. Electrical energy is transformed to chemicals. Music spikes pituitary growth hormone which aids in healing. It increases endorphin production as well.
This form of therapy has been used in depression, schizophrenia, alzheimer’s disease, amnesia, stroke, epilepsy, and bipolar disorder to name a few.
Stringed music and joyful music is recommended over discordant music which may cause harm. If you want to play it safe stick with the harp. Years ago if you do not place a leech on a patient you were considered a bad doctor. In the 1930’s cigarettes were used to treat asthma. What will history say of this generation of doctors?
It is time to get back to tried and proven modes of treatment to change our chemistry. Science is proving what healers have known for years. Music has a healing ability. I am going to get out my guitar and change my chemistry. Give it a try and see if it works. History and Science are on your side. There is little to lose.