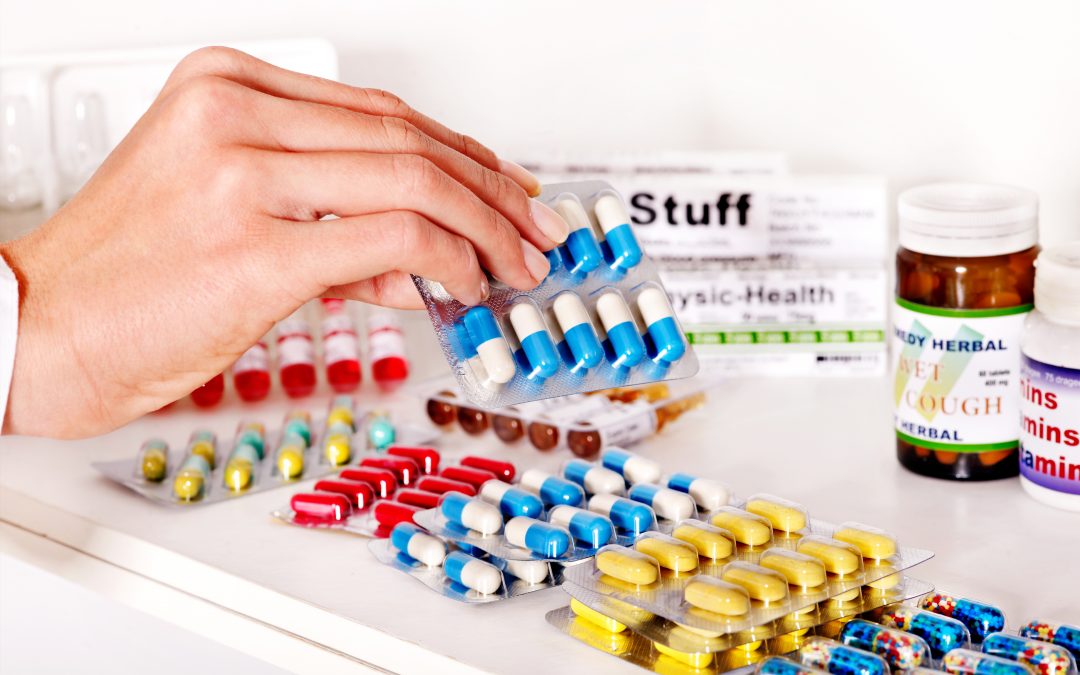 My new book, Medicines that Kill, has been causing people to think about the number one cause of death in medicine. I thought I would not be writing about this topic for some time, but researchers in Rochester, Minnesota have recently found that 70% of Americans are on a prescription medication and more than half receive at least two medications.

The Mayo clinic researchers as reported to CBS Atlanta have found that antibiotics (17% of people studied)), antidepressants (13 per cent of the population), and opioid painkillers(13%) are the most common prescriptions.  A staggering twenty percent of American patients were on five or more prescription medications. This information alone points us to the increasing problem of pain and depression in society.

Then there is the Institute for Healthcare Informatics who have reported that the US health care could save 213 billion a year by “reducing medication overuse, underused and other flaws in care that cause complications and longer, more expensive treatments”. This is nearly 8 % of the more than 2.7 trillion spent yearly. The savings alone would pay for 24 million Americans’ insurance. What made up the wastes?

These are very conservative numbers and look at just a few of the over expenditures.

As chronic diseases like mental illness, diabetes, pain, and now obesity rise, so will waste and spending. We have the best technology in the world and yet we are failing miserably. The reasons why are for a different time and place. Yet, it is painfully obvious, we must be sick with “something”. Since disease rates are rising, wastes increasing, and costs soaring, “something” must be failing.

When I taught a few years ago, if a student had a failing grade, corrective actions and a new course of action needed to be applied or the student could not move onward. A failing grade assumed that mastery of the material was not achieved. We must learn as providers and patients, there are better ways to change the chemistry, methods that are less wasteful, methods that address the cause. In the case of prescription medications 70% is a failing grade. We need to do a little more studying.